Jon is a thriving entrepreneur, sought after student-athlete development consultant; and corporate trainer

Captivating his audience through his story and inspiring the audience to take action, challenging themselves to reach new heightened levels of success.

Jon teaches while sharing his story of nearly being kicked out of one school, and nearly flunking out of another while he pursued his dream on the football field. After the NFL became more of a dream than reality, he struggled to transition into a life without football. Now with a shifted focus of climbing the corporate ladder, Jon only found himself fired from his first corporate job and working 50-70 hours a week in his second job with no growth in sight.

Since that time Jon has dedicated him time to personal development. With a new passion, Jon has been laser focused. He’s since surrounded himself around the most powerful individuals in their industry and has created principles based on his takeaways.

As a consultant, Jon has certified in Applied Axiological Theory, DISC Behavioral Theory and Values Theory.

As a speaker, Jon is Certified by Eric Thomas & Associates. Not only has he studied under the tutelage of the World Renowned Motivational Speaker. He's shared the stage with Dr. Eric Thomas. While surrounding himself around ETA and others, Jon learned that growth comes from vision and the power of your why. He teaches his audience the importance of identifying their why and using that to fuel their vision.

Jon spent the entire first quarter of his life thinking that the game is life. Jon has since learned that Life Is The Game. 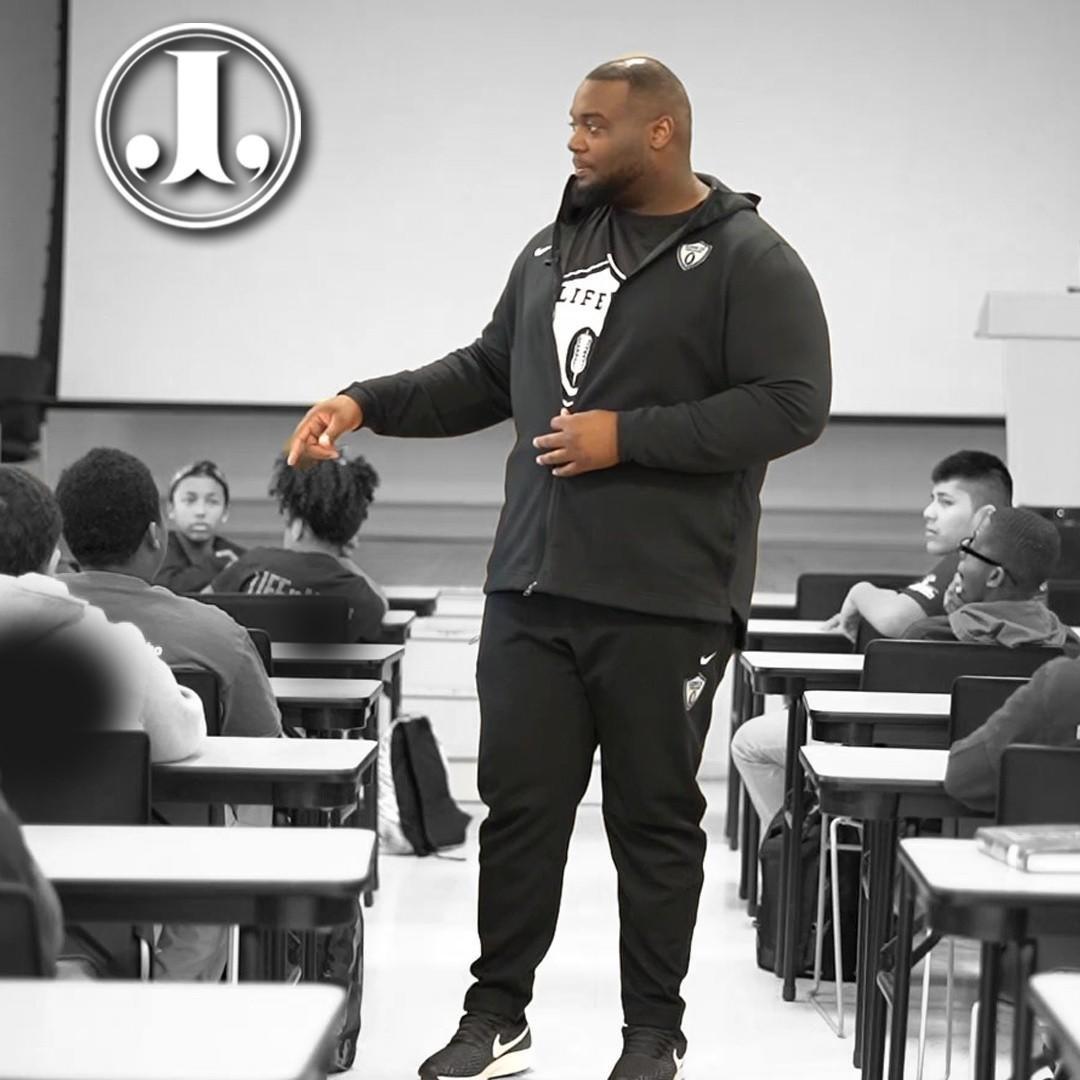 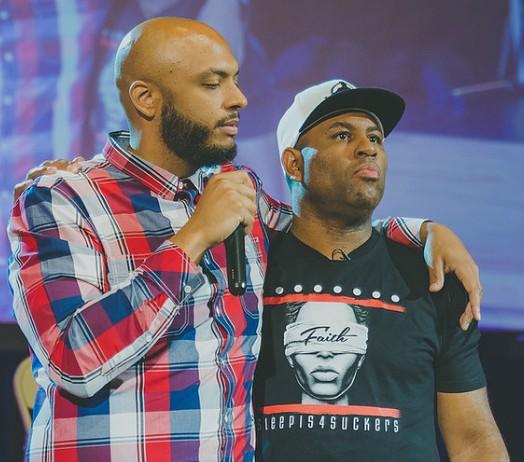 You can't teach what Jon has. I don't know how I could possibly classify him. He’s a speaker, part motivational, part a comedian. He's a one man broadway show. You just walk away feeling good. He possesses a true gift. 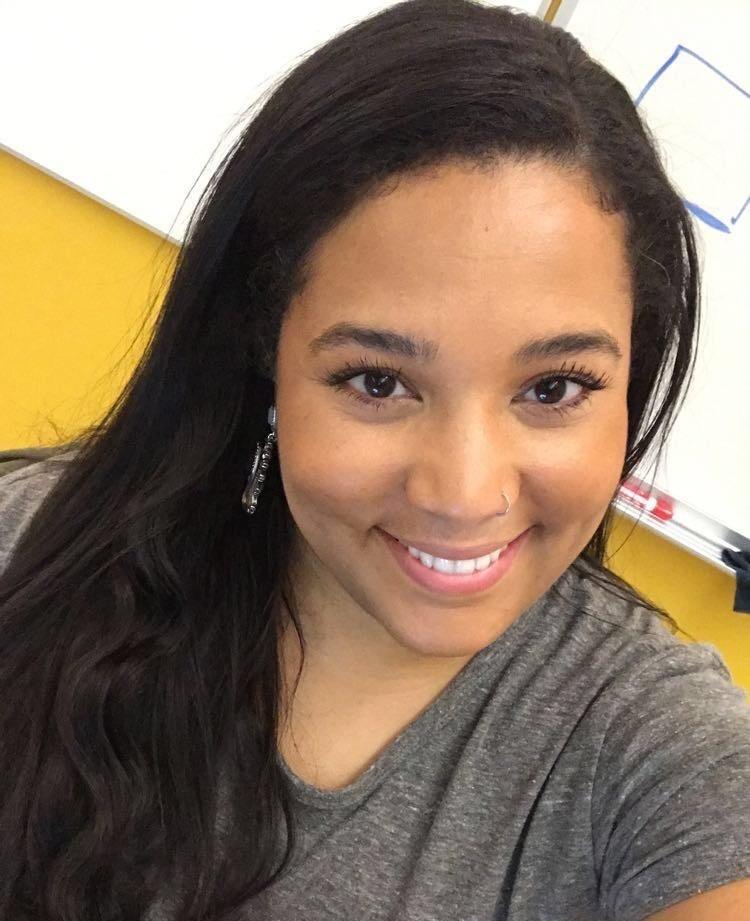